Radical changes ahead could have a direct impact on the property development industry, if the NSW government’s Design and Building Practitioners Bill is passed. But who will pay the price?

Debate on the rating system to overhaul the building and construction industry is expected to continue in the NSW upper house this week. 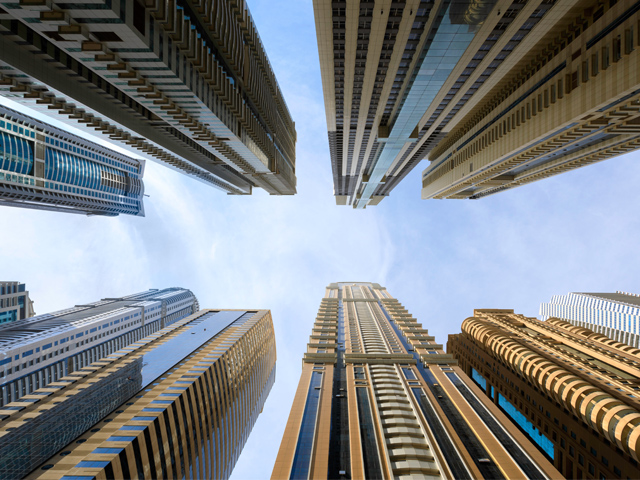 The new system will help prospective buyers identify “risky players” in the industry and prevent defective apartments being built and sold, according to the NSW government.

This comes off the back of major defects forcing residents out of newly-built developments including Mascot Towers, Opal Tower in Sydney Olympic Park and the loft-style apartments at Zetland

NSW Building Commissioner David Chandler said the old days of being reactionary to problems in the industry can’t continue.

“The government has a great deal of resources available, including inspectors, which is why we need to make sure we’re using those resources in the best way possible to protect consumers from major defects,” Chandler said.

However, there are concerns about a lack of commentary on the consequences for developers, purchasers and finances.

This bill is likely to “radically change” the industry and the number and type of participants in it, according to industry consultant and property finance lawyer Peter Faludi.

“Although there was widespread support for the concepts to be used in the reforms, there has been little or no commentary on the potentially significant adverse consequences of the reforms for developers, purchasers and financiers,” Faludi said.

Faludi said a lot of details are missing from the bill including the types of buildings and the documents required to accompany the declarations.

“Further details will become available when the regulations are released,” Faludi said.

“The proposed changes will result in additional costs being incurred by developers, designer and building practitioners.

“The current uncertainty as to the timing, scope and nature of the proposed changes will make it harder for developers to proceed with high-rise residential developments.”

Faludi said it would be interesting to see how the bill would affect the future of high-rises in NSW particularly for smaller developers who could be deterred by, or unable to comply with, processes.