The as-yet unrealised impact of a looming pandemic

Experts are looking to past disasters to gauge the potential impact of the coronavirus on Australia’s building and construction supply chains. And it may not be as bad as it seems.

Economists are looking to the Japan earthquake and tsunami of 2011 to help quantify the potential impact of the coronavirus. And while data-wise it seems we’re in for an “ugly few months”, the outlook isn’t as bleak as it seems, according to BIS’ head of macroeconomics Sarah Hunter. 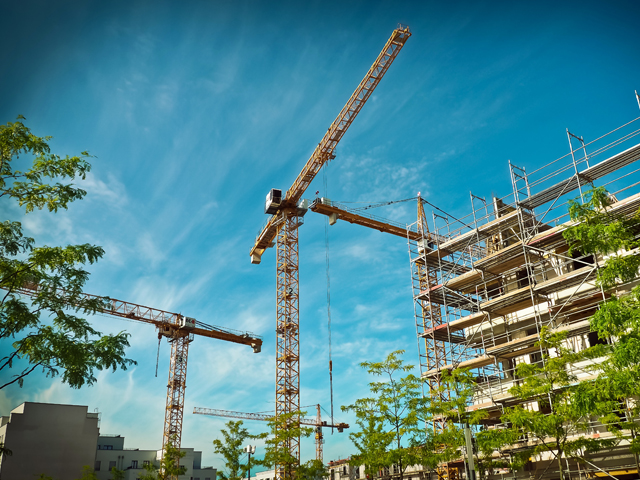 Speaking at The Urban Developer’s recent market outlook event, Hunter said that the virus outbreak has forced economists to revise what might have otherwise been a “pretty optimistic” picture of 2020.

“It seems a bit random, a bit left-field…but [Japan’s earthquake] was an exogenous shock to an economy that shuts down production completely for about a month or so, which is more or less what COVID-19 has done in China—so it’s not as crazy as it sounds as a benchmark,” Hunter said.

“As soon as you rock one bit of [the car production supply chain], the whole thing tends to grind to a halt,” Hunter said.

“The most exposed regions in terms of geography and production levels are in Asia, so [that’s where] we’re going to see the biggest impacts of this, we think,” Hunter said.

Hunter said it was relevant to compare how other aspects of Japanese industrial production fared in the aftermath of the earthquake and subsequent tsunami that occurred off the northeastern coast of Japan’s main island, Honshu.

While industrial manufacturing “took a hit, no doubt”—not as dramatic as car production, but still down 15 per cent peak to trough—the key takeaway was a positive one.

“The thing we learnt [from Japan] and the thing that we’re now starting to think about in the context of our forecasts is that recovery takes time.

“It’s not enough just to restart production and we all bounce back to normal in a week—it actually takes months for things to fully be normalised.

“So what we should expect to see is that big sharp drop—we’ve already seen that in China we’ll see that elsewhere—and then it will be a slow-ish recovery,” Hunter said.