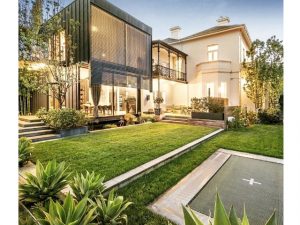 Mr Trampoline trampolines can trace their lineage back to 1949, when steel fabricator Lionel Duffin came back to Melbourne, inspired after a visit to the National Advisory Committee for Aeronatics in Langley, Virginia (today known as NASA). The images of pilots training for weightlessness on a canvas stretched over a raised frame captivated him, and he set about building his own version on a handmade loom (which was still in operation until recently).

Mr Trampoline is the premium trampoline manufacturer in Australia, making products for Australian families, athletes, and commercial venues (including BOUNCEinc, NSW Institute of Sport and Lorne Foreshore among others). Every trampoline is hand-made, hand-painted and fully Australian made. Mr Trampoline specialises in in-ground, in-deck or above-ground trampolines. 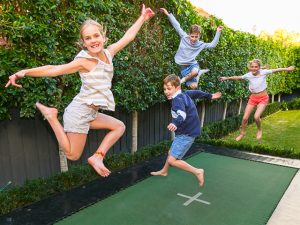 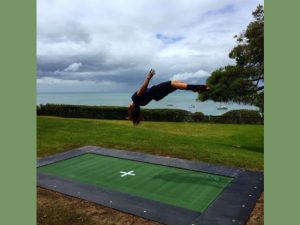 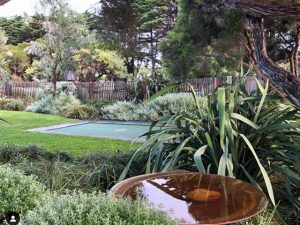 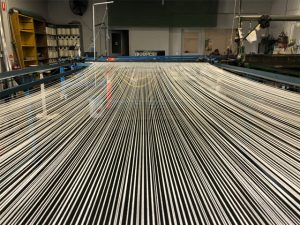 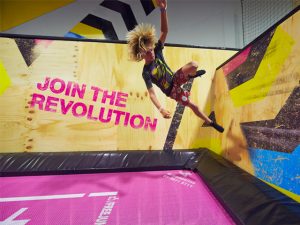 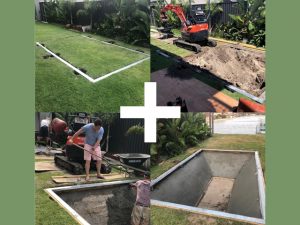 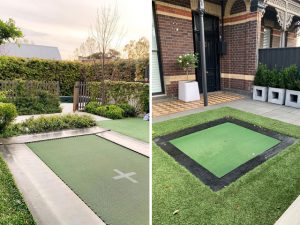