Build-to-rent development on the rise

Purpose driven build-to-rent development is expected to gain more momentum in Sydney and Melbourne according to new research.

There is a growing rental population in these locations and a strong history of high housing costs. 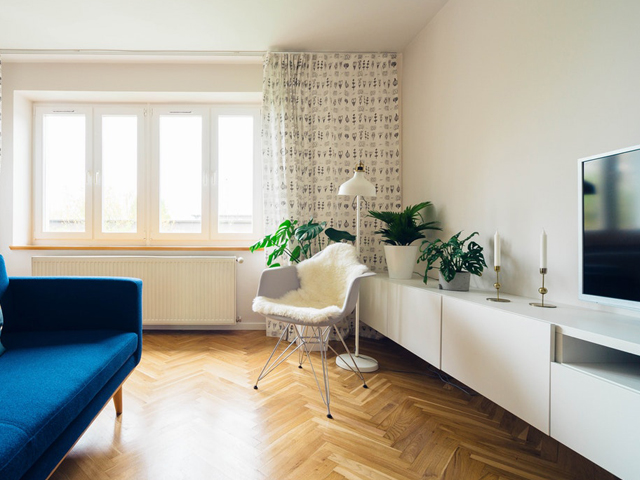 The number of renter households in Australia has increased from 500,000 over the past decade. Compounding the case is also the fact that home ownership rates have been decreasing.

According to CBRE’s latest build-to-rent report, a growing pool of more than three million households will drive the regions sector if developers can provide the right product and amenity.

In this environment, Kelwyn Teo, the head of advisory at CBRE says build-to-rent development is expected to gain more momentum. He says, “Unsurprisingly, the highest proportion of renters in Sydney and Melbourne are in some of the most desirable and, therefore, more expensive locations.”

Land cost will be a factor, particularly in locations like Sydney. Teo states that most developments are anticipated to be in “fringe locations” and in and around “population growth corridors or employment hubs supported by good public transport systems such as Parramatta, Macquarie Park and Liverpool.”

Teo also says that a key driver of a potential build-to-rent market in our country would be professional management.

“This could include provisions such as having a storage facility on site with spare parts for appliances to reduce the time a tenant must wait for a replacement or having staff onsite to attend to breakdowns”, Teo says.

Images courtesy of The Urban Developer 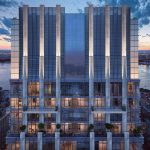 A high-rise residential apartment building currently under construction in New York City has been scalped by a State ... 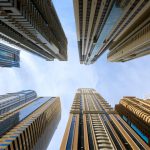 Radical changes ahead could have a direct impact on the property development industry, if the NSW government’s Design ... 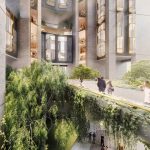 A new residential ‘co-living’ project in China reveals interiors that focus on a centralised lifestyle with shared living ... 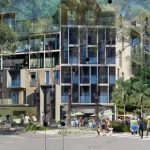 Plans recently lodged by a private investment group detail plans for a $237 million consisting of 469 apartments ...