In hot demand from investors, one of the hottest asset types in Sydney currently is apartment blocks, according to research from CBRE.

Over the last year the property group has received 26,000 enquiries for apartment block properties, a 48 percent increase on the previous 12 months. 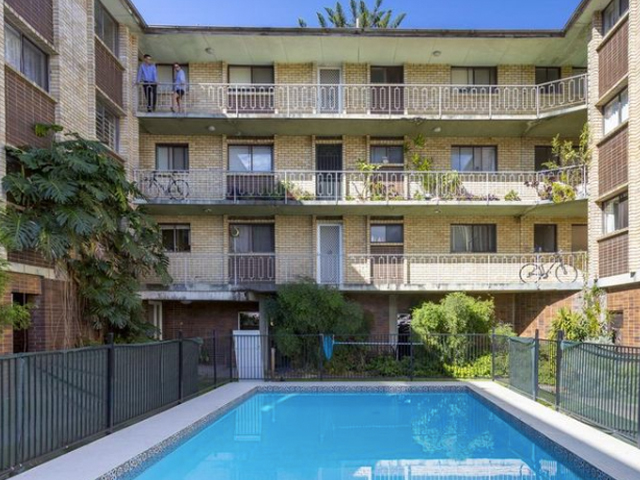 The number of enquiries for these assets is now twenty percent higher than office, development sites or retail investments.

Recognising the demand, CBRE’s dedicated apartment block sales team is preparing to launch a portfolio of six apartment block assets in the next month worth a total of $50 million.

Four of the apartment blocks are in the eastern suburbs, one in Cremorne, and one in Marrickville, and together they total 83 units.

CBRE Director of Metropolitan Investments Nicholas Heaton said, “Apartment block investments offer buyers a far greater yield than the return offered by banks or bonds, with far less risk. The icing on the cake is the ability to strata and sell down or totally redevelop in the future, driving higher returns over the life of the investment.”

A block of 27 units in Waverley sold for $20 million, the largest sale of this asset class so far this year, according to realestate.com.au.

In Edgecliff an apartment block sold for $33 million, which remains the highest ever residential sale at auction in Australia.

Images courtesy of realestate.com.au (Photo is of No. 10 Henrietta St, Waverley which sold for $20 million.) 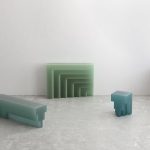 Geometric blocks of resin form this four-piece furniture collection by Niko Koronis, who took design cues from the ... 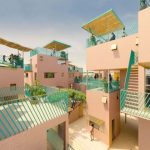 Julien de Smedt, founder of JDS architects, has joined forces with Othalo, a Norweigan start-up that has developed ... 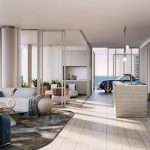 Driving off into the sunset now has a new meaning as Gold Coast developer Ignite Projects are moving ... 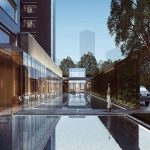 LED-ridden highrises, neon signs, or a riot of sparkling colours, all the semblance of modernity are supposed to ... 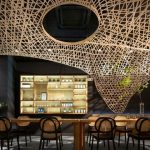 How do you create a traditional Tea House without the design feeling dated or out of style? This ...