Residential market bouncing back according to CBRE analysts

Australia’s residential housing market is forecast for a positive future after a lengthy and miserable period of downturn, according to CBRE’s Residential Property Market Report.

The research, published in collaboration with The Urban Developer, suggests that after the market reached its lowest point in 12 years due to decelerating prices, it’s back on the up. 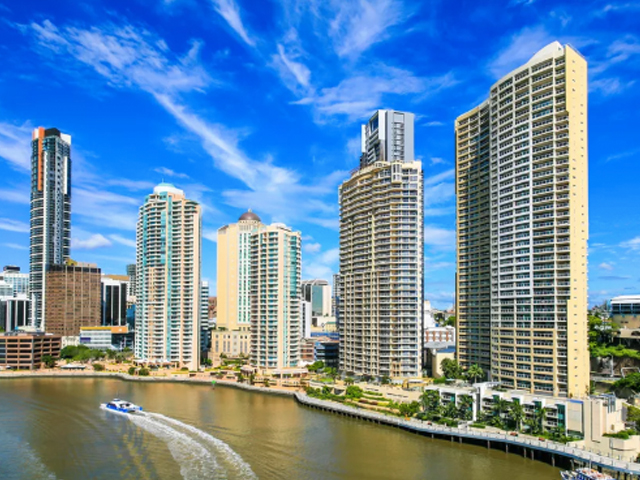 Buyer confidence, and increased access to finance with looser lending conditions are expected to set the market up for a rebound in the final months of the year.

In 2018, prudential regulator APRA announced it would reverse its temporary supervisory benchmark on mortgage lending, which put a 30 per cent cap on interest-only lending.

APRA then announced a reduction in the minimum assessment mortgage stress levels from 7 per cent to 6 per cent and both of these decisions invited more buyers back into the market.

Another significant factor has been the re-election of the federal Liberal Party, which Mr Leoncelli says was a boost for the industry and general confidence in the sector.

“The shock win that the Liberal Party had instantly gave us a significant bounce in the volume of buyer activity and enquiry,” Leoncelli said.

Australia’s population continues to grow at a fast pace which is partially contributing to an increase of owner-occupiers.

The national proportion of owner-occupier loans to first home buyers is at its highest level in over five years, having increased by 18 per cent last year.

Image courtesy of The Urban Developer 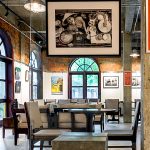 After one of the largest floods of the year in central Vietnam, ShapeUS Studio was approached to help ... 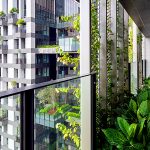 Developer Golden Jade commissioned WOHA to design a green and sustainable mixed-use development in the heart of Taichung, ... 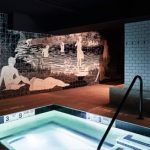 A team of American entrepreneurs have converted a former 1930s factory building into a bathhouse, creating a zone ... 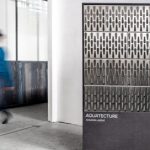 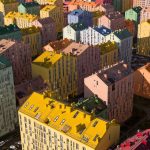 The bright colours of Comfort Town residential complex in Kyiv Ukraine turn an industrial area into a warm ...