What to expect from the Australian property market in 2020

For Australia’s property markets, 2019 was defined by an initial downturn followed by recovery in the latter half.

It was a relatively good year for renters and buyers but a poor one for sellers and investors. House and unit prices bottomed out in June and following a generally stronger economy and renewed buyer confidence rose 5.5 per cent and 4.5 percent respectively. 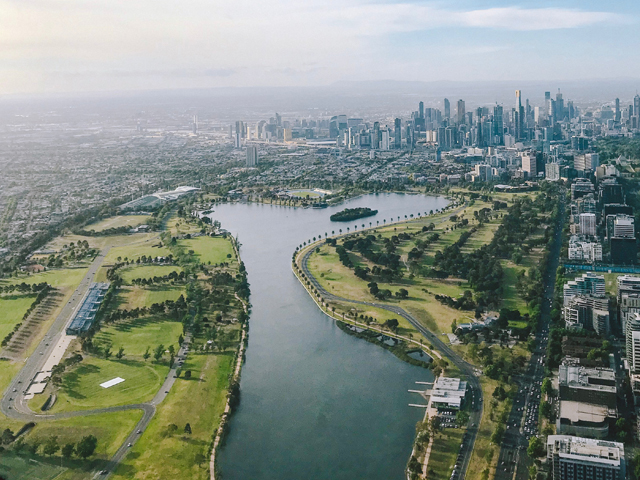 That leaves the question, “What’s next for 2020 and how steeply will the upwards trajectory continue?”

It is the strongest quarterly growth for houses in three years and the strongest unit growth since 2015, said Domain senior research analyst Dr Nicola Powell.

Naturally, some cities will perform stronger than others, with Melbourne predicted to outpace Sydney.

This will likely be the result of factors including a stronger economy and rising population, however as listings rise and affordability worsens the pace will slow down.

CoreLogic’s research team has predicted Melbourne home values will rise by up to 14 percent in the next 12 months, compared to Sydney’s 12 percent.

“Although we don’t expect the rapid price growth evident during the past few months to be sustained, the high rate of population growth, low rate of unemployment and lower housing prices relative to Sydney should help support further gains in home values next year,” CoreLogic’s head of research Tim Lawless said.

It’s also predicted Melbourne’s unit market will perform better than housing, with a greater number of listings becoming available compared to a limited supply of housing.

ANZ senior economist Felicity Emmett predicted that Perth might be on the up and that Hobart’s outlook will be positive but may not be able to sustain the growth long-term.

“Perth has been weak for a very, very long time … while we’ve seen green shoots in Perth before and they’ve wilted. This time round we think the other economic indicators have turned,” Ms Emmett said.

“Population growth rose sharply and the labour market has really improved. We’ve also seen vacancy rates fall quite dramatically. They’re now down below the national average – that also suggests the environment for growth will be positive,” she said.

There are some easing conditions that apply to all of the states including further rate cuts and the decreased prescience of the banking royal commission.

Queensland will likely see price growth for the first half of the year, as it has growing interstate migration and buyers aren’t locked out by unaffordability. However Queensland may be held back by an economy that isn’t as strong as its southern neighbours and limited job growth.

Meanwhile, Hobart will continue to be a desirable city for investors because of its affordability compared to the mainland and returns in yields, whereas capital gains growth is better achieved elsewhere.

Adelaide and Canberra, which has some of the highest unit prices in the country are also poised to see growth.