House prices forecast to bounce back in 2020

In what could be good news for investors and developers, Australian house prices are forecast to rise in 2020, particularly along the east coast.

After a significant period of correction carrying through to the first half of 2019, prices will see a 5.4 per cent growth in the next year according to Corelogic and Moody’s 2019 third quarter housing forecast report. 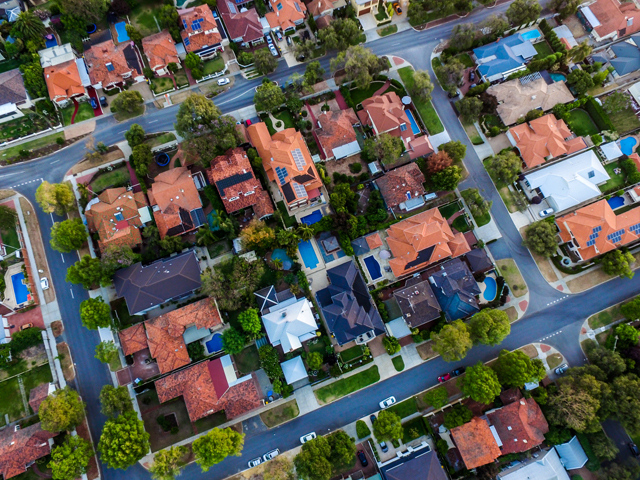 Moody’s economist Katrina Ell says that the numbers show that nearly all markets across Australia will move on from price corrections.

“The national index for home values has fallen for almost two years, before house values began to rise in [Sydney and Melbourne] in the September quarter,” Ell said.

“The RBA has reduced the cash rate by 75 basis points so far this year [with] a further 25-basis point reduction expected for early 2020.

“This could trigger a pickup in the Sydney and Melbourne housing markets that is more aggressive than forecast [and] would likely lead to further household leveraging,” she said.

The majority of this growth will be in the city’s north-western region where houses are forecast to surge by 11.1 per cent in 2020

The region, which includes Baulkham Hills, Dural and Rouse Hill will then grow another 11.9 per cent in 2021.

The outlook for Sydney apartments is also brighter with values predicted to jump by 7.9 per cent next year and another 8.4 per cent by 2021.

Moody’s economist Katrina Ell predicts Sydney home value growth will not be the same gains of recent years, and explains the context of Sydney’s correction.

“House prices in Sydney remain around 60 per cent higher than they were in 2012.

“Housing values have risen at a faster rate than what fundamentals—income, population and interest rates—suggest, and are overvalued relative to the equilibrium value.”

In Brisbane house prices are forecast to grow 2 per cent in 2020, as the city comes off the back of a more mild correction.

Brisbane apartments face a more positive outlook with values predicted to grow by 5.4 per cent next year.

When it comes to units, values in Greater Adelaide are likely to steady, forecast to only rise by 0.7% in 2019.