Housing availability, diversity and affordability has topped a list of “priority infrastructure gaps” exposing the flipside to the rise of regional Australia during the pandemic.

More than 50 per cent of regions around the country have been identified as facing significant constraints to future growth due to a lack of appropriate housing. 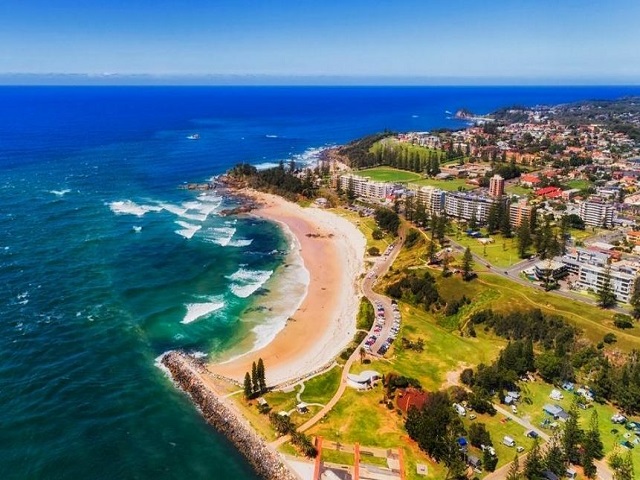 In the list compiled by Infrastructure Australia, housing shortfalls were deemed a priority in 26 of 48 Australian regions.

It was the most common and frequently highlighted of 479 identified infrastructure gaps across the nation.

According to the report, the impact of the pandemic and increased settlement and visitation across regional Australia had exposed vulnerabilities due to the pressure on existing infrastructure and services, and critical industries associated with rapid population shifts.

“Investment in modernising or expanding infrastructure plays a critical role.

“This is more vital now, as we recover from the pandemic and experience a record- breaking population boom, as it has ever been.”

The report is the first time priority infrastructure gaps have been identified in each of Australia’s regions with a view to providing evidence of the need for increased investment.

“Our infrastructure needs are changing, leaving some parts of Australia at risk of being left behind,” the report said.

“The quality of infrastructure and access to services in our regions have the potential to lead to growing gaps in productivity and liveability.

“These population shifts bring with them the need to develop new service models, and pressure to deliver infrastructure services on par, or comparable to, the expectations of large cities.”

The report highlights the need to meet the growing and changing demands of regional Australia, identifying the availability, diversity and affordability of housing as its most pressing challenge.

“Local stakeholders across regional Australia highlighted a lack of appropriate housing as being a major constraint in attracting and retaining skilled workers to the regions, many of which are already experiencing skills shortages,” it said.

“In this sense, poor housing availability, diversity and affordability in the regions is inhibiting capacity for population and economic growth.”

Property Council of Australia chief executive Ken Morrison said the Infrastructure Australia report was a critical piece of work that had the potential to guide governments, businesses and communities as they look to support good growth in the regions.

He said it was a timely and expansive study “as more Australians look to a life outside the urban areas”.

“We know housing is not only a huge contributor to economic growth, but the provision of diverse housing options also helps to ensure the workers, teachers, doctors and other service providers can live in these regional towns and contribute to thriving communities,” he said.