Under the new plans the first stage of the project will lose height on each of the two apartment towers, which have been lowered from 30-storeys and 23-storeys to 20-storeys and 19-storeys respectively. 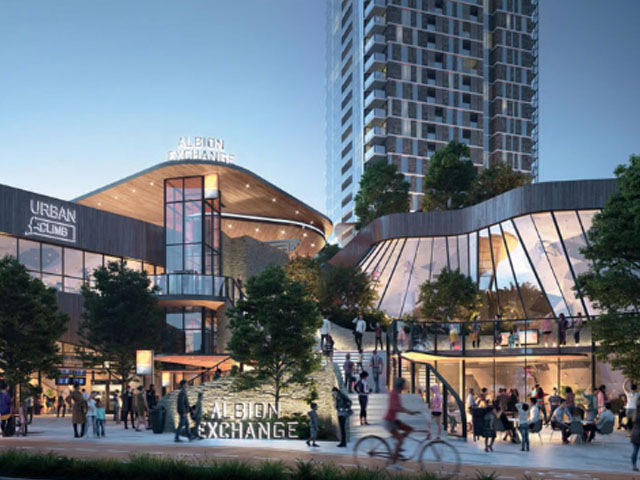 The initial plans slated the buildings to house 333 units but that has now been revised down to 253 units.

Both towers will now be lower than the council-approved 20-storey buildings across Albion Road on the Aveo site and have had their building footprints reduced by up to 10 per cent.

Stage One also includes a $28.7 million upgrade of transport facilities and access to the Albion Train Station, adding 573 car parks and 461 bicycle parks.

Public open and green spaces will cover 3,294 square-metres, having been reduced slightly to make up 54 per cent of the stage one site area.

Ferny Grove, at the end of the same train line, is also set for a major transport, retail and residential project.

Geon Property development manager Tim Rossberg told The Urban Developer the design changes had been made following extensive consultation with Brisbane City Council and after conversations with members of the community.

“The scale of the development has been reduced in line with Council and community feedback,” Rossberg said.

“We had a number of sessions in small and large groups to get feedback from the community and one of the key takeaways was that the locals want something to happen with over 70 per cent of all submitters supporting the application.”

“There is a genuine feeling in the Albion community that the area has been quite dormant for many years and is in need of renewal.”

“This is a city shaping project, particularly for the north side of Brisbane with a lot of infrastructure in the works that will connect to the Albion Exchange,” he said.

The Albion Exchange development will be delivered in ten stages over 15 years to revitalise a 4,900-square-metre state government-owned development site.

Redevelopment had been on the cards for a number of years by the Queensland government as an opportunity to “improve connectivity and public transport facilities to better service the local community”.

The eventual remaining stages of the development are intended to position the site as a community hub that provides new residential accommodation, office space, dining and shopping facilities.

A significant aim of the development is to connect the east and west of Albion, which is currently segregated by the train line.

Albion’s population is estimated to grow by more than 4000 residents by 2036, ranking it as one of Brisbane’s fastest growing suburbs.

Geon has pushed back the slated commencement timeline to allow for a presale process and aims to break ground by mid 2020.

The masterplan for stages two to 10 has been lodged separately with  Brisbane City Council. 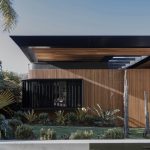 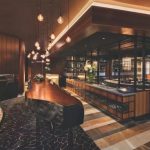 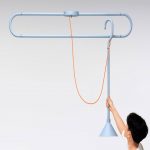 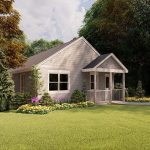 First 3D printed home jumps off the page onto US soil

Built at half the cost of conventional homes, the first permitted 3D-printed house in the US, constructed by ... 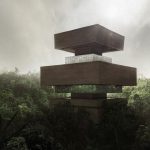 A modern research museum in the heart of the Mexican jungle has been unveiled by Norwegian-German Studio Viktor ...