According to Commsec economists, though it will not prevent an economic downturn, the recently announced $17.6 billion economic stimulus package should help construction companies prepare for the impact the coronavirus epidemic is inevitably going to have on the domestic economy. 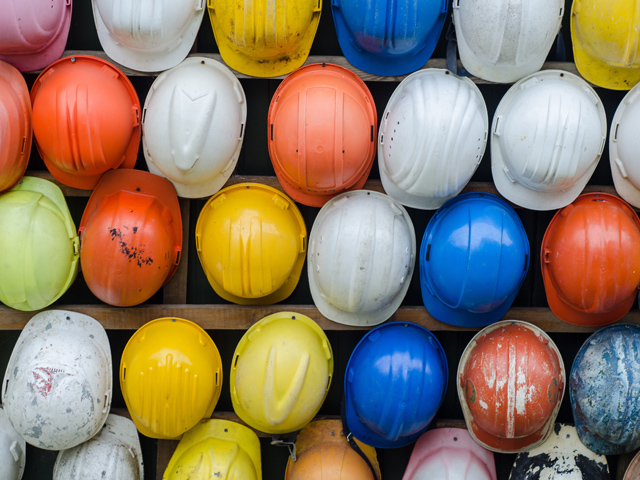 Small and medium-sized businesses turning over less than $50 million would get a $2000 to $25,000 payment as well as wage subsidies to hire and retain apprentices.

Tourism, education and agriculture industries would also gain $1 billion in support, while $4.8 billion would be spent on a $750 stimulus payment to income support recipients.

The Reserve Bank said the package combined with historic low rates, infrastructure spending and an expected recovery in residential construction could support the economic fallout from COVID-19.

Following the announcement, the Australian stock market took another turn for the worse with the ASX-200 dropping almost 8 percent, as Australian real estate investment trusts dropped 7.5 percent lower than the “flash crash” that hit the market last Monday.

“Our plan will back Australian households with a stimulus payment to boost growth, bolster domestic confidence and consumption, reduce cash flow pressures for businesses and support new investments to lift productivity,” Morrison said.

“Our targeted stimulus package will focus on keeping Australians in jobs and keeping businesses in business so we can bounce back strongly.”

The stimulus package equates to 0.9 percent gross domestic product and would be enough to see positive growth over the quarter, provided Australia did not go into mass shutdown like Italy according to Commsec economists Gareth Aird, Belinda Allen and Nicolas Guesnon.

“The Australian economy needs stimulus and the government has appropriately abandoned its pursuit of a surplus in 2019-20 to boost demand in the economy and support the labour market,” they said.

“It is sufficient in size to have a material positive impact on the Australian economy, particularly in the near term.

“But it will not entirely prevent the inevitable economic slowdown due to coronavirus that is having a negative impact on both the global and domestic economies.”

The Commsec economists expected the effects of the stimulus package to hit the market in the second quarter and the RBA to cut the cash rate again during the April board meeting.

“The package is well-aimed at an already-slowing economy,” Willox said.

“The stimulus measures announced by the prime minister and treasurer today will reduce the risk of a more severe downturn and the much worse budget outcome that it would bring.”

HIA chief economist Tim Reardon said ensuring the housing market did not take a backwards step was essential particularly in the face of constraints on trade and tourism.

“The measures announced today will assist in stimulating household demand and prevent a further slowdown in building activity,” said Reardon.

“Apprentice employment is typically an early casualty during periods of economic downturn and this support for small businesses will ensure that fewer are lost during this cycle.

“Similar measures enabling accelerated depreciation have been effective in increasing capital investment in the past.”