More than 75,000 households have applied for a HomeBuilder grant since its inception in July, boosting jobs for tradies and a rush to borrow money.

The latest federal government figures shows 80 per cent of grant applications were to construct a new home. 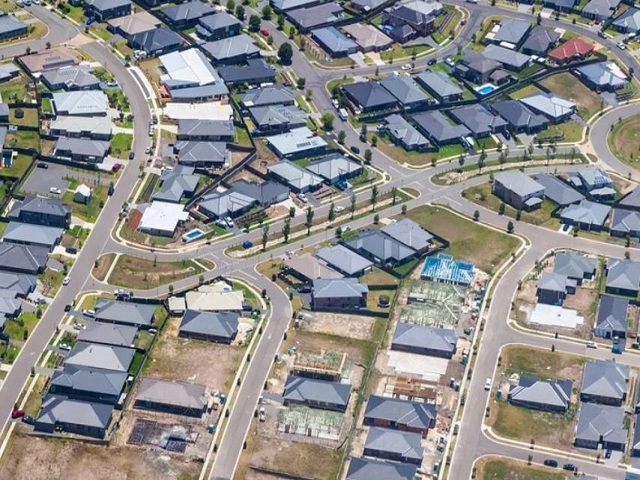 Housing minister Michael Sukkar said the take up rate of the cash grant program had far exceeded expectations, but figures on its costing to the government’s bottom line would not be released until the Budget.

“The value of construction loan commitments grew 17.1 per cent in December, more than doubling since the June implementation of the HomeBuilder grant.”

HomeBuilder was introduced at the height of the Covid pandemic in response to fears the construction industry would crash.

Treasury estimated the program was supporting $18 billion worth of residential construction projects. Treasury data shows that it has been most popular in Victoria, followed by Queensland and New South Wales.

In a market report ANZ has reported December was another strong month for housing lending, up 8.6 per cent month on month, which it claims is largely due to government policy and building grants fuelling strong housing lending growth, particularly for the construction of new dwellings.