As companies announce their earnings for the latest quarter, developers are reporting significant profits.

Lendlease has managed to offset costs by selling off its troubled engineering arm for $180 million to Spanish group Accia, to report a profit of $313 million. 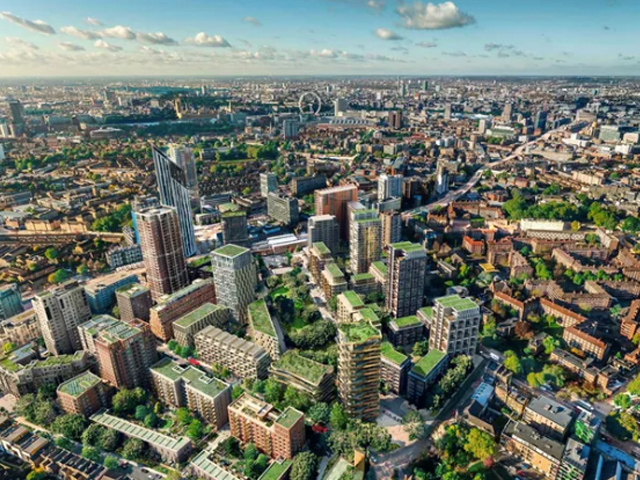 The construction giant led by Steve McCann has focused on major international urbanisation projects, and has upped its development pipeline globally to $112 billion.

Major projects include a $21 billion headquarters for Google in the San Francisco Bay Area which will be the firm’s largest project to date.

It has also committed to a $15 billion revamp of the Thames Waterfront in London and a $AU4billion contract to transform a 100-hectare site in Milan into residential and commercial.

These additional projects have lifted the firm’s return on equity 9.8 to per cent.

“Our urbanisation pipeline is expected to create more than $50 billion of institutional grade assets for our capital partners and the Group’s investments platform,” McCann said.

“We are well placed to double our current $37 billion of FUM as this pipeline is delivered.”

The company is also pushing forwards in the emerging build to rent sector in Europe and the US and will develop over 1,700 apartments.

According to its latest earnings report the company’s construction arm delivered $4.3 billion of construction work.

This was from completed Australian projects including the Gosford Hospital Redevelopment, the redevelopment of Rod Laver Arena and the Barangaroo One apartment tower.

Meanwhile residential developer Stockland, says it is poised to meet its projected earnings if its performance for the second half of the year is stronger than its first.

The housing developer announced its statutory profit increased in over the past  six months 68.1 per cent to $504 million.

However, its funds from operations fell 5.6 per cent to $384 million in the same time period.

Stockland’s residential operating profit margin fell to 17.2 per cent from 21.6 per cent a year earlier.

It has so far settled 2,158 homes and said that by the financial year’s end it will meet its full-year target of 5,200 homes.

Company head Mark Steinert said residential earnings were impacted by the timing of project completions and an upturn is very likely for the market.

“We are well positioned to take advantage of the improving residential cycle, deliver a series of exciting new workplace and logistics developments, and to deal with structural changes in the retail sector.”

Retail development giant Scentre posted a full-year net profit of $1.18 billion and remains bullish about its outlook. This was a  48.4 percent decrease from $2.28 billion a year ago, when windfall gains in portfolio values strengthened the result. This was amid severely decreased consumer spending and soft guidance.

The company holds total assets under management of $54.6 billion.