Development giant Mirvac has purchased a large inner city site it has named Flinders West in Melbourne for one of the city’s rare build-to-rent apartment projects.

The site, which formerly hosted Melbourne’s Convention Centre, cost $200 million and will host a tower with 430 units and high-end amenities. 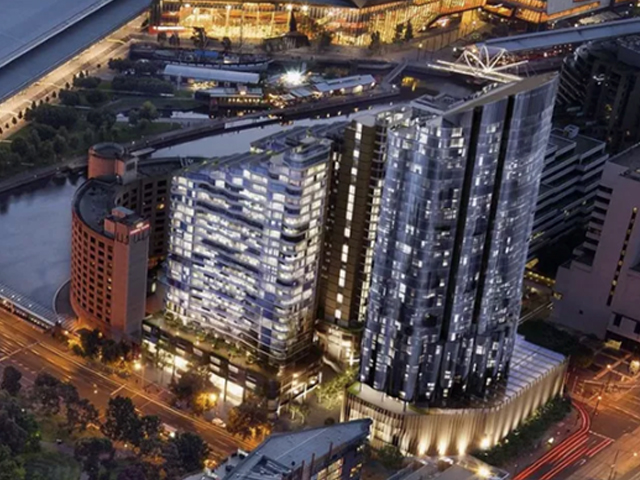 Mirvac’s chief executive Susan Lloyd-Hurwitz said the company is enthusiastic about acquiring the large development site, which will expand its build-to-rent portfolio, as housing affordability worsens.

“This site provides us with an opportunity to add to our high-quality Melbourne office portfolio and grow our burgeoning build-to-rent portfolio in a location supported by strong transport links, ongoing infrastructure investment and favourable demographics,” Lloyd-Hurwitz said.

“The increasing demand for rental properties in Melbourne’s CBD also makes this a perfect location for our next build-to-rent project.”

“Flinders West is earmarked to be one of Melbourne’s most transformative precincts over the next three to five years,” she said.

Build-to-rent is a housing concept where the developer retains ownership of a multiresidential building while renting out the units to tenants. It is common in the US and UK but is only really just beginning to take off in Australia.

Mirvac is leading the pack for build-to-rent developments in Australia with three build-to-rent projects already in the works in Sydney and Melbourne.

Payments to the vendor, developer Century Group Aus, will be made in instalments and full settlement of the site is scheduled between March 2020 and August 2021.

CGA will retain part of the site, which sits on a prime spot connecting the CBD to Southbank and Docklands at 7-23 Spencer Street, between Sidderley Street and the Yarra River.

Three towers had been planned on the site in 2016 built by St Regis.