How to reduce water waste in high-rise apartments

In a country as dry as Australia, there’s a big incentive to cut down on the phenomenal amount of water used in high-rise apartment buildings.

According to the Australian Bureau of Statistics the average household uses 900 litres of water per day. Multiply this by the number of units in an apartment block and the water used becomes millions of litres. 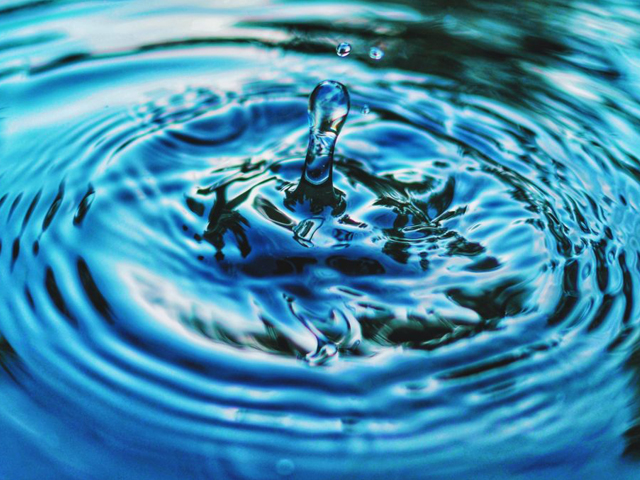 However there are different types of technology on the market that address reducing water on a larger scale in an existing or new residential building. One way that technology is being used to reduce water usage is copying the vacuum toilet systems designed for navy vessels and cruise ships.

Making the switch to vacuum toilets, which use 0.5 litres of water per flush compared with 4.5 litres per flush for traditional gravity toilets, can save 80 percent of water used by apartment towers.

Bloomberg’s London team installed vacuum flush toilets as part of its three-pronged approach to water efficiency, which gave the company a score of 100 percent on the BREEAM assessment for water conservation.

According to Bloomberg’s project director Kathryn Mallon, its approach to water conservation has three key components:

According to the American Environmental Protection Agency, toilets account for 26 percent of the water used in the average home. When they leak this can cost thousands of dollars in wasted water and some silent leaks are very difficult to identify and repair. Accumulated water pressure, mineral deposits, and corrosion of parts over time lead to water wastage and routinely calibrating toilets can help prevent some of this.

In order to cut back on water being used it’s important to have an accurate reading of exactly how much is being flushed away. A solution is to install wireless monitoring for toilets or sinks, installing a small device at the base of the toilet which can instantly report on fill cycles, flushes per day, and identify leaks and other problems.

When fitting bathrooms, developers can use simple measures like tamper-proof and environmentally friendly shower heads and taps.

Consider also installing a grey-water harvesting system that captures, filters, and stores the water tenants use from showers and sinks for future use.

Using the system, consumption of main water can be reduced by up to 50 percent and similar to rainwater harvesting, grey-water harvesting generally pays for itself within 3 to 5 years.