Despite reporting a slide in profits earlier this month, Lendlease has rolled out plans to accelerate development production over the next five years, focusing on more residential projects while scaling up investments.

Like everyone else in this sector, Lendlease has felt the effects of the pandemic with reduced productivity and delays felt across its development, construction and investment divisions. 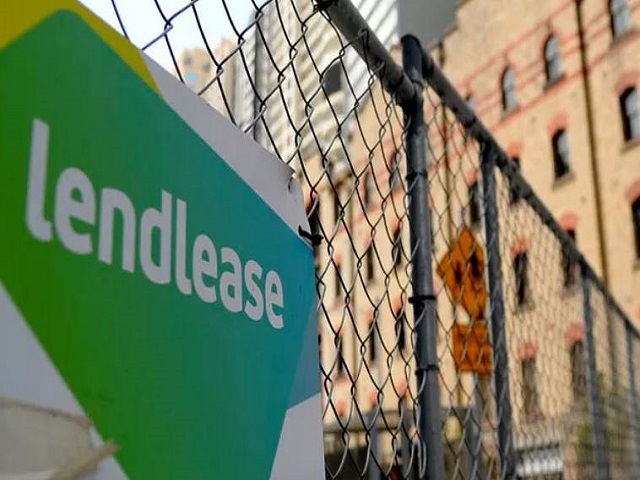 Over recent months its development unit experienced delays across a number of active projects including Melbourne Quarter, One Barangaroo in Sydney and International Quarter London.

Posting a statutory net loss of $310 million for 2019-20 after spending $368 million on the planned exit from its engineering division. However, the company said its core business reported a net profit of $96 million.

Internationally, the group entered a joint venture deal to develop the $4 billion Milano Santa Giulia project in Milan over 15 years and signed up a capital partner to develop a build-to-rent tower at its Elephant Park development in London.

In April, Lendlease launched a $1.15 billion raising to strengthen its balance sheet and stem the effects of the pandemic on its investment and development business across the globe.

As part of its strategy update, Lendlease said residential development remained a priority over the medium-term, buoyed by strong growth across the build-to-rent sector, which would be underpinned by a looming undersupply.

Despite ongoing economic uncertainty due to Covid-19 affecting commercial real estate markets, Lendlease said the future of the workplace “remained key to corporate culture”, and was eyeing future projects. The developer said it would now implement a strategy across upcoming commercial projects in order to further support its urbanisation footprint.

The group distanced itself from potential short-term retail plays, with many tenants struggling due to the coronavirus-led economic downturn pushing the rental outlook into a weaker territory for retail property. Lendlease pointed to structural headwinds across the sector which would continue to provide diminishing returns instead opting for potential mixed-use conversion opportunities.

In recent years the company has reduced the amount of capital it invests in Australia and has pushed it out to the rest of the world with the focus on its core operations in Europe, the Americas and Asia. But this looks set to change with these new developments and strategy are any indication.