Supply shortage of apartments to hit east coast in 2022

Apartments could be undersupplied in Australia, according to a forecast from property advisory group Charter Keck Cramer.

By 2022, lowered construction levels will have led to a backlog and an imbalance of demand and supply. This will be driven on by factors such as population growth particularly in Melbourne and slow construction growth. 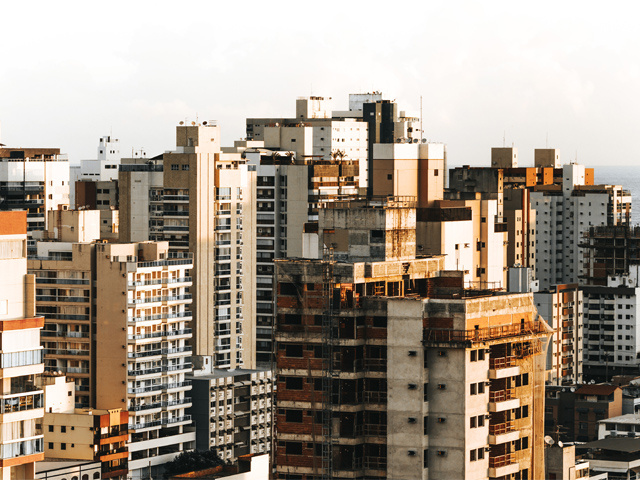 While apartment prices have rebounded, lifting by 1.2 per cent in Melbourne over January, and increasing 1.1 per cent in Sydney in that period, the recovery has not had a clear impact on increasing construction numbers.

In September the number of residential cranes across the country was 511 according to the RLB Crane Index, down from 535 six months earlier.

Different cities paint a slightly different picture, with the number of apartments slightly higher in Sydney than Melbourne or Brisbane.

Over 2019, 5,700 apartments were launched in new projects across the city.

This is a significant decrease from the bullish year of 2015, when 33,800 apartments were launched, and represents only 20 per cent of this number.

Melbourne needs about 50,000 new dwellings a year to keep up with its growing population, according to the report.

However only 15,300 apartments were completed in metropolitan Melbourne in 2019.

Apartment completions in Brisbane have fallen by almost half over the following two years.

The city needs roughly 23,000 additional dwellings per annum to accommodate its growth.