New reforms to planning systems considered at the National Planning Ministers’ Forum will come into effect in order to ensure construction activity continues, both at state and local levels.

State and local planning systems and the development approvals pipeline must continue to function during the Covid-19 crisis, federal minister Alan Tudge said in a release last week. 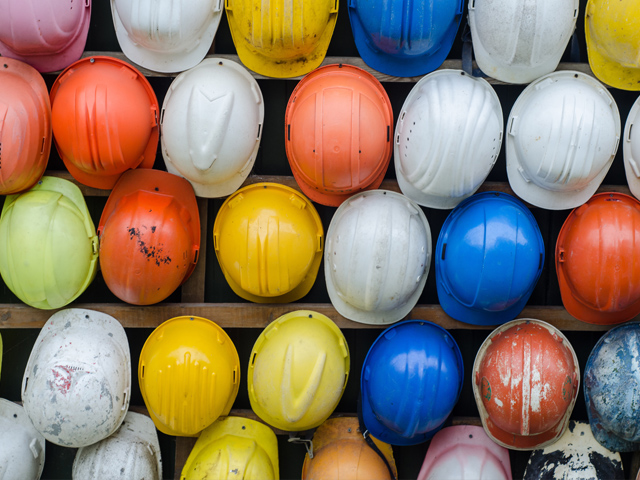 The agreement sets out a series of principles, including consistency between jurisdictions and the instruction that “all reasonable effort” must be made to maintain the usual pace of planning approvals.

“Amendments to our planning systems will ensure that governments and the development community can support the economic recovery effort,” Tudge said.

Australian Bureau of Statistics figures released on Monday 20 April show that up to 750,000 jobs may have been lost between mid-March and early April—with jobs recorded by the ABS declining 6 percent.

Infrastructure has been yielded as a protective measure for the economy, with South Australia the first state to bring forward $350 million in key infrastructure projects to help offset job and economic losses.

New South Wales has already taken initial steps to add flexibility to the planning system in response to Covid-19, fast-tracking development applications and rezonings. The state government has also waived $50 million worth of construction operation fees over the next 12 months.

Further announcements set to be made to the state’s planning system acceleration program are expected in coming weeks.

“The status quo will not slingshot the economy out of recession, it will exacerbate it,” Urban Taskforce chief executive Tom Forrest said.

“There are billions of dollars’ worth of private sector investment capital that have been stuck in the planning system and therefore not flowed into the NSW economy.”

As the country enters its first recession in 30 years, Australian governments have announced a collective $339.5 billion in stimulus—equivalent to about 17 percent of the economy.