Plans recently lodged by a private investment group detail plans for a $237 million consisting of 469 apartments to be erected in the Danks Street South Precinct in Sydney’s Waterloo.

Lodged by Mirvac former finance director Dennis Broit and Sydney-based Jeffrey Eisman and Cheryl Sallick under the company Jeffman Pty Ltd, the plans include a staged subdivision to be erected on the site, which currently features a series of industrial warehouses, consisting of five developmental lots. A park and a new road also feature in the development. 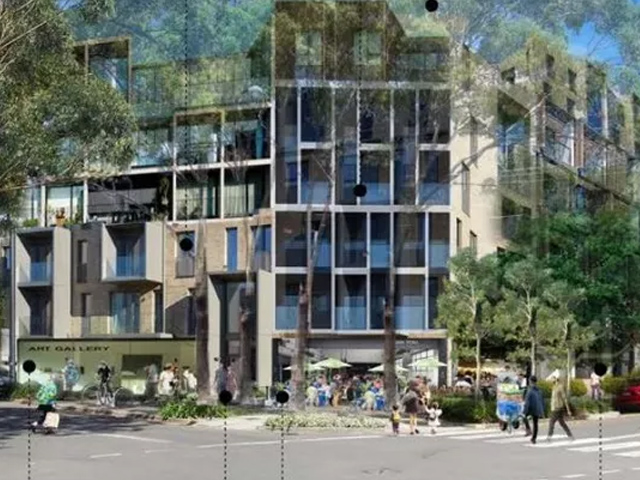 The building scheme comprising 469 apartments across the five lots has been designed by architecture firm Turner Studio.

According to the 2018 government planning proposal for the area, eleven blocks make up the Danks Street South Precinct, with owners including Jeffman, City West Housing and Strata Industrial, and Chinese developer Dahua Group; who submitted a proposal for 450 units on its site in 2019.