Brisbane’s city skyline will continue to transform with a wave of major development projects receiving the official tick of approval. 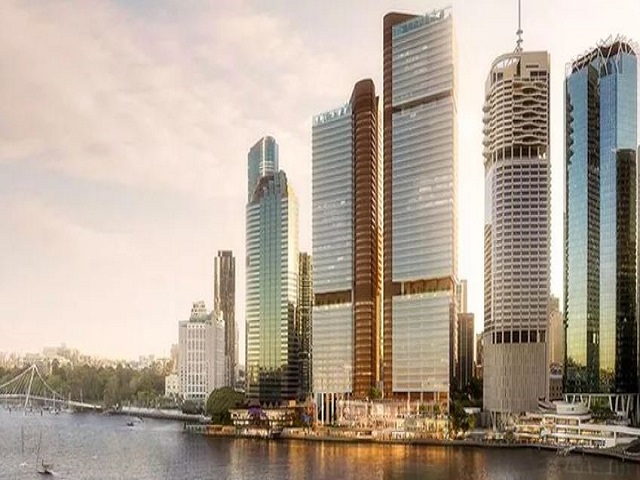 While Dexus’ $2.1 billion Waterfront office development, comprising two towers to stand 49-storeys and 43-storeys, was given the nod in December.

Dexus’ expansive Eagle Street Pier and waterfront place precinct, designed by FJMT and Arkhefield, is slated to start work in 2022 with the first tower expected to be completed in 2026.

Existing buildings on the site will be demolished to make way for a 38-storey A-grade tower on the prime 2,963sq m riverfront site following council’s December approval.

The tower, at 205 North Quay and 30 Herschel Street, will cover approximately 69 per cent of the site.

And in December, the state government announced Mirvac as the successful proponent for the $670 million redevelopment of 200 Turbot Street.

The agreement gives Mirvac exclusivity to secure a leasing pre-commitment for a new commercial office tower of the 200 Turbot Street address, formerly leased to The University of Queensland Dental School.