Construction output building back up post-COVID

A new report by Oxford Economics shows construction output in the US, UK, Canada, New Zealand and Australia will total $1.3 trillion by 2030, driven by strong population growth.

Construction output will increase by 21 per cent in the next 10 years despite a softening in new building orders due to COVID-19. 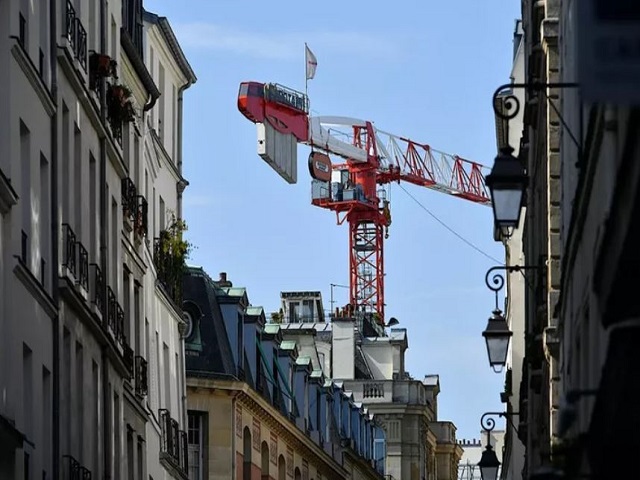 But this will be slow, incremental growth as currently Australia’s construction output is expected to be down -10.4 per cent in 2020 and up 7.1 per cent in 2021.

However, the construction industry continues to face difficulties in Australia as the country rides out the economic recession. New orders are down sharply across the board and regulatory processes, safety requirements and disrupted supplies are slowing work on site, even in locations with no local activity restrictions for construction, according to the latest Performance of Construction Index.

August marked two years of consecutive contraction, down 4.8 points to 37.9 after a slight pause in July, according to AI Group and Housing Industry Association, however, the index is starting to trend upwards.

This compares to the worst-affected country, France, down -26 per cent; and the relative best performer India, where the outbreak took off in the second part of the year, at -6.9 per cent.

Globally, construction is expected to increase nearly 35 per cent, reaching $5.8 trillion with just four countries—China, the US, India and Indonesia—driving two thirds of the growth.

“India is set to overtake Japan as the world’s third-largest construction market, doubling its current size by the end of the decade, illustrating the impact of rapid urbanisation and strong demographics that can be seen across many other emerging economies,” Oxford Economics director of global industry services Jeremy Leonard said.

Regardless of the conditions they’re seeing globally, HIA economist Angela Lillicrap said the PCI continues to show that the contraction in residential building activity is ongoing. “The index tracking new orders for houses dropped sharply after posting two stronger months following the announcement of the Australian government’s HomeBuilder program. “Demand for apartments is likely to be constrained until population growth returns,” Lillicrap said. Which may stave off the economic downturn already showing in other countries.

“The Home Builder program will bolster activity in the detached house segment, but the broader softening in new orders highlights the risks facing the residential building sector.”