Sydney Metro and Landcom have announced Deicorp as the developer for the first two sites of the Metro Northwest Tallawong station development project.

Landcom, the New South Wales government’s land and property development arm, announced this week that the Tallawong sites will incorporate 1,100 diverse housing options as a mix of private and Affordable Rental housing. 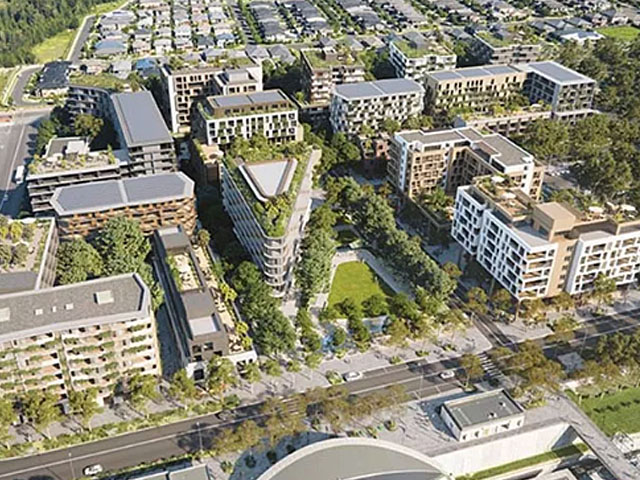 Additionally, the development will include approximately 9000-square-metres of retail, commercial and community uses as well as a central public plaza and park.

Over the next ten years 11,000 homes will be rolled out in Sydney’s north-west from Epping to Tallawong alongside metro developments.

“Even in a declining market, housing affordability is still a major issue in Sydney,” Landcom CEO John Brogden said.

“Landcom has a key role to play in providing affordable housing to workers on low-to-moderate incomes such as nurses aides, cleaners and maintenance workers.”

“The residential offering across the whole program will include apartments and terrace style homes with a focus on design excellence to ensure high standards of architecture and urban design, spaces for community use and for local businesses, likely to accommodate up to 15,000 new jobs.

“We will work with existing local communities, and those who may be the communities of the future, to ensure we deliver great places of which future generations can be proud,” Mr Brogden said.

Designed to accommodate workers on low-to-moderate incomes, the affordable housing will be managed by Bridge Housing Group.

As well as housing the Sydney Metro Northwest Places project will deliver 400,000 square-metres of retail floor space in total, as well as parks and community facilities.

Open plan 'cabin in the forest' with a modern twist

The exposure of architecture, structure, and construction details as an aesthetic of the space is designed as a ...

Opened in 2013, and recently refurbished, the Stare Miasto hotel by Polish hotel brand Puro is located next ...

It is the glittering golden jewel that crowns Billbergia’s 39-storey tower at Rhodes Central in Sydney’s Inner West. ... 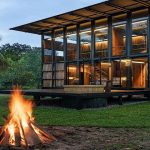 Eco cabin in Thailand for a ‘middle of nowhere’ experience

Architecture firm Sher Maker has collaborated with local builders and artisans to construct the ‘Wood and Mountain’ cabin ...