More than half the high-rise buildings in Melbourne’s CBD could be rendered obsolete if they are not reimagined for the next generation of space users, according to an industry report. 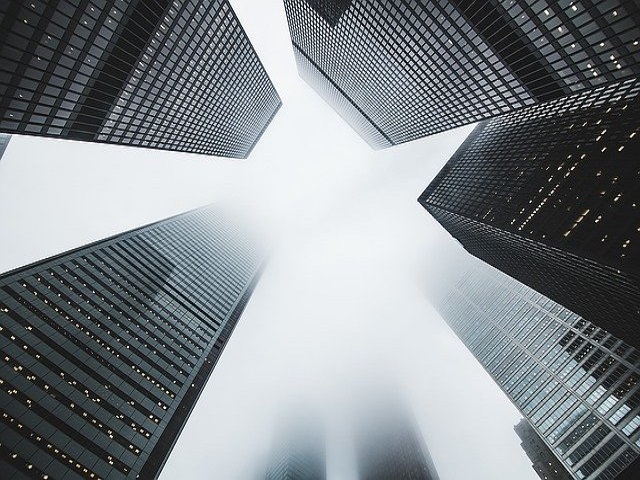 The data, from Mirvac Research’s “Australian Cities: A runway for outperformance” report, outlines the resurgence of the country’s CBDs in a post-pandemic future.

“Growing expectations of communities and workforces from the spaces they inhabit will result in a gravitational shift towards locations and spaces that can acutely meet their needs,” the report said.

“There is no doubt that various accelerated trends have laid the groundwork for faster obsolescence risk in real estate.”

The report said the shift to “healthy, open, touchless environments” that were also sustainable would be a major drawcard for commercial and residential buildings in the cities.

“Future winners will be defined by their ability to create, reposition and curate the new generation of sustainable, connected spaces that reimagine urban life,” the report stated.

The report also highlighted an increased demand for rental properties across Sydney and Melbourne where housing affordability was an ongoing issue.

“An increase in quality rental dwellings, which a growing build-to-rent sector can provide, will be essential given the young age cohorts expected to remain prominent in cities,” it said.

“If renter age proportions were to hold constant, using the forecasts from Centre for Population, the estimated number of new renter households is expected to exceed 300,000 during the 10 years to 2031, bringing the total volume to more than 34,000,000.”

The report suggests that office vacancies and migration away from CBDs would resolve in the medium term, when the borders reopen and international migration returns in 2024.