With a new season comes new products, and Phoenix Tapware’s latest extensions to the Axia and Vivid Slimline Plus collections are sure to turn heads.

The highly regarded Axia collection brings a fresh take on modern minimalism. This premium designer range was two years in the making and upon its release earlier this year was awarded a Red Dot award along with a Red Dot Best of the Best. 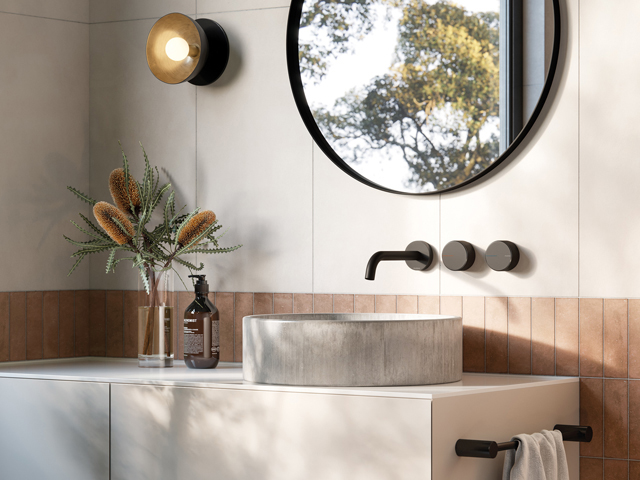 The ultra-thin design offers crisp detailing and a strong presence, with a modern twist on tradition. The beautifully crafted Axia bathroom tapware has added a Wall Basin / Bath Curved Outlet Hostess Set 180mm to its range, bringing the collection’s total to eight products in three finishes of chrome, matt black and brushed nickel. 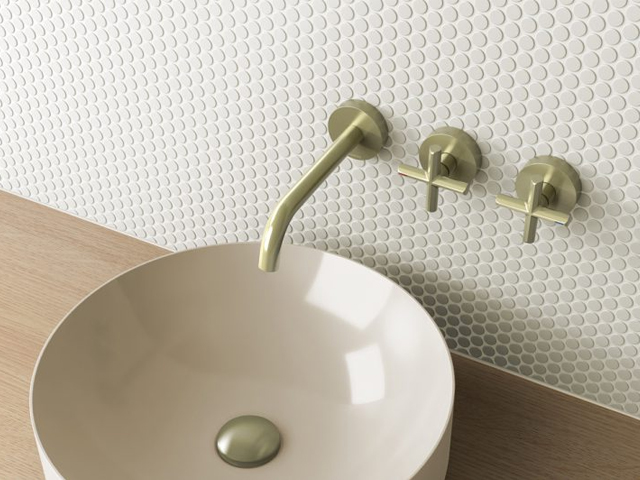