HomeBuilder and other housing incentives pushed loans for new home-building up 11.5 per cent in October, marking the fourth straight month of increase since the federal government program was announced in July.

“The remarkable result is shown in the latest ABS lending data and is the latest evidence that the success of HomeBuilder is having a positive impact on the housing sector and the economy,” Denita Wawn, CEO of Master Builders Australia said. 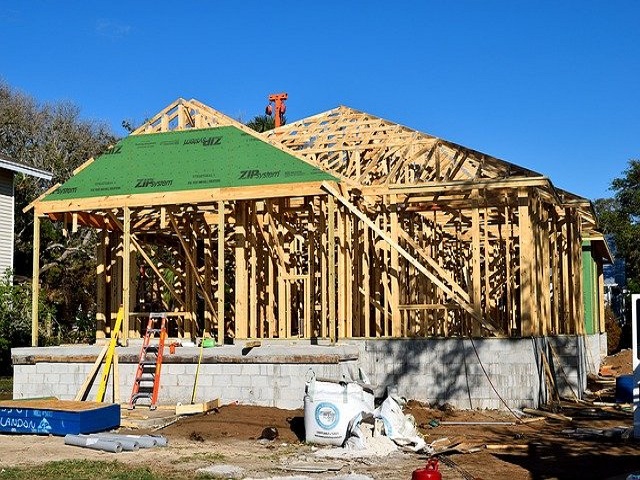 “Compared with October 2019, the number of loans for new home construction has expended by 82.8%,”Wawn said.

HomeBuilder is not only meeting its projected targets but exceeding expectations and last weekend’s budget announcement around the extension to HomeBuilder represents a very positive development. This stable growth looks to continue rising well into 2021.