Penrith CBD is on the cusp of change with the designs of two major council projects moving forward.

Woods Bagot was this week announced as the winner of the council chambers’ design competition to revamp the current chambers at 129-131 Henry Street. 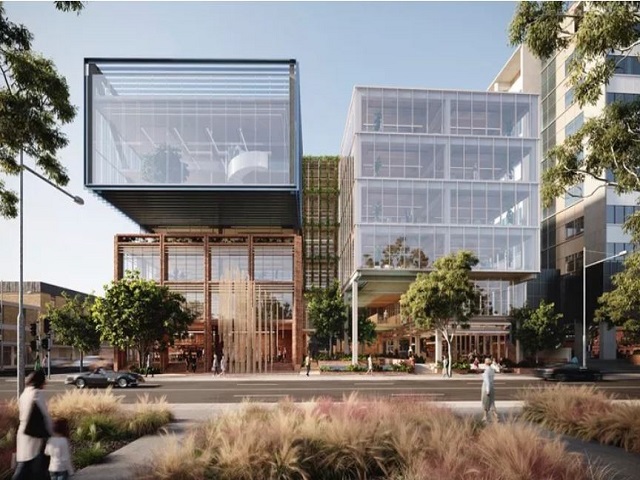 Meanwhile, the winning design for a commercial building at nearby Soper Place is yet to be announced. These developments come as the city’s new 10-year community strategic plan enters the consultation phase to create the “ultimate road map”.

These projects are the latest additions to the multi-billion-dollar western Sydney city development pipeline. Several of the region’s most active developers—Frasers Property Industrial, Cabe Developments and Avenor—will join the council to discuss these changes.

Penrith mayor Karen McKeown said that in the next few years the city would undergo a once-in-a-generation change.

“Penrith is on the cusp of a significant transformation,” McKeown said. “This investment ensures Penrith’s future as a highly liveable, prosperous and sought-after city.

“The redevelopment of 131 Henry Street will set the benchmark for future city developments and be the catalyst for the revitalisation of the Penrith CBD, alongs with the council’s investment in a new city park and the transformation of Soper Place.

“As a key city within western Sydney, Penrith will be the first to connect to the new Nancy-Bird Walton International Airport at Badgerys Creek and surrounding Aerotropolis by metro rail from day one of [its] operations.”

Woods Bagot principal Jason Fraser said the scheme delivered a workplace of the future. “This building is fundamentally different from commercial buildings of the past,” Fraser said. “It will offer a diverse range of experiences where people can work one day in a garden in the sun, the next at a quiet indoor location and the following on a rooftop overlooking the park.”

A development application is expected to be lodged by the end of the year for the building to replace the original 1958 council chambers. The history of the site will be recognised through a heritage interpretation strategy which includes the reuse of building elements and high-quality public domain features.

The winning design of Soper Place is yet to be determined; to create a four-storey commercial building above a five-level car park with 600 spaces. This will add 6204sq m to the city’s office space as well as a rooftop garden, ground-level landscaping and a multi-use space for the community.