Canadian developers Henson Developments are proposing the world’s tallest passive house skyscraper which will top out at 60 storeys.

The tower was designed by Tom Wright of UK-based WKK Architects and IBI Group is also on board as the Vancouver-based executive architect. 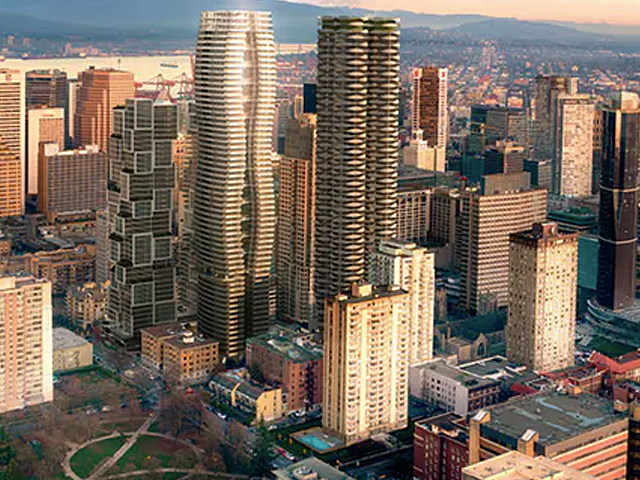 Located in downtown Vancouver, it will have 485 apartments include 113 social housing units, 49 market-rate rental units, and 323 market-rate condominium units.

The project will use passive house technology and is designed to produce no operating emissions.

The project will adhere to the city’s Zero Emissions Building Plan, a 2016 agreement that aims to eliminate operating emissions for all new buildings by 2030.

Rick Gregory, vice-president of Henson Developments, said that this project is a new alternative to the boxy shapes that Passive House buildings usually take.

“There is a certain look that Passive House style generally yields, and we’re trying to move away from that to make it much more attractive to other people to take the same approach,” he told the Vancouver Courier.

The tower will have an H-shaped footprints with apartments rising up in a slightly curving pattern.

The building’s exterior facades will be composed equally of glazed surfaces and unglazed wall components made up of “super-insulated walls” that measure nearly 45 centimetres thick.

Green building manager for the City of Vancouver Sean Pander said that the city is excited about the project because it will likely drive innovation and encourage other developers to gear towards environmentally friendly projects.

“It’s not a look-at-me thing that makes it a big deal. What makes it a really big deal is the amount of attention it will get with the public, as well as with developers, designers, manufacturers of windows.

Given the scale of it, it will have a lot of conversation and, from what I’ve observed to date, the design team is really wanting to make it a successful project,” he told the Vancouver Courier. 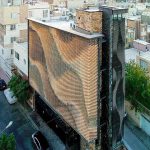 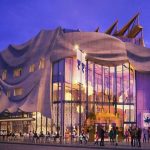